How common is depression in the postpartum period?

As much as 85 percent of new mothers experience the “baby blues,” or “postpartum blues,” and symptoms include mood swings, sadness, and fatigue. These feelings usually pass within a week or two.

“Postpartum blues” is caused by hormonal changes following childbirth, lack of sleep, and the pressures of taking care of a new baby. When these symptoms persist for longer than a couple of weeks and become more severe, it is known as postpartum depression.

Additional symptoms include withdrawal, lack of appetite, and a negative train of thought. According to the American Psychological Association, about 10 to 15 percent of U.S. women have a depressive episode within three months of childbirth. 0.1-0.2% of women experience postpartum psychosis.

What are the risk factors for postpartum mood disorder with psychotic features?

What are the signs and symptoms of postpartum blues?

Rapidly fluctuating mood, tearfulness, irritability, and anxiety are common symptoms of postpartum blues. Symptoms peak on the fourth or fifth day after delivery and last for several days, but they are generally time-limited and spontaneously remit within the first two postpartum weeks. Symptoms do not interfere with a mother’s ability to function and to care for her child.

When should women with postpartum blues be screened for postpartum depression?

Screen all women with more severe symptoms or with symptoms persisting for more than two weeks for postpartum depression. According to DSM-5, 50% of “postpartum” episodes begin before delivery, and the specifier used collectively for these episodes is “with peripartum onset.”

What are the signs and symptoms of postpartum depression?

The signs and symptoms of postpartum depression are clinically indistinguishable from major depression that occurs in women at other times. These symptoms interfere with the mother’s ability to function, with a risk of self-harm or harm to the infant.

The American Academy of Pediatrics (AAP) states that more than 400,000 infants are born each year to depressed mothers. The AAP encourages pediatric practices to create a system to better screen patients for postpartum depression to ensure a healthier parent-child relationship.

How does untreated maternal postpartum depression affect the child?

Although effective nonpharmacologic and pharmacologic treatments are available, both patients and their caregivers often overlook postpartum depression. Untreated postpartum illness places both the mother and infant at risk and is associated with significant long-term effects on child development and behavior; therefore, appropriate screening, prompt recognition, and treatment of depression are essential for both maternal and infant well-being and can improve outcomes.

When is the medical treatment for major depressive disorder indicated during pregnancy?

Although avoiding the use of medication during pregnancy is preferable, the benefits of prompt medical treatment of major depressive disorder may often outweigh the risks of exposure of the fetus to an antidepressant. One meta-analysis found that the possible risks of untreated peripartum depression include increased risk of preterm birth, low birth weight, slower head growth, and intrauterine growth restriction. There is no clear evidence that available antidepressants are teratogenic.

What are the guidelines for therapy in pregnant women with mild or severe depression?

APA guidelines support psychotherapy as the first choice of therapy for pregnant women with mild depression. In severe depression during pregnancy, especially in cases of psychosis, agitation, or severe retardation, electroconvulsive therapy may be the safest and quickest treatment option. One randomized, double-blind study found that bright-white-light therapy was significantly more effective than placebo for depression during pregnancy.

What are the possible adverse effects of SSRIs during pregnancy for the treatment of major depressive disorder?

Conflicting evidence exists regarding the use of SSRIs during pregnancy and an increased risk of persistent pulmonary hypertension of the newborn (PPHN). In 2006, a Public Health Advisory was issued based on a single retrospective study. Since then, studies have yielded conflicting findings, with 3-trials suggesting risk and 3-trials finding no risk of PPHN associated with antidepressants.

In a December 2011 review, the FDA concluded that, given the conflicting results from different studies, it is premature to reach any conclusion about a possible link between SSRI use in pregnancy and PPHN. The FDA advised health care professionals not to alter their current clinical practice to treat depression during pregnancy and to report any adverse events to the FDA MedWatch program.

What are the symptoms of neonatal withdrawal from in utero exposure to SSRIs?

A further possible risk for infants born to women taking SSRIs is neonatal withdrawal symptoms, which include high-pitched crying, tremors, and disturbed sleep. In one study, 30% of neonates exposed to SSRIs in utero developed withdrawal symptoms, typically peaking within 2-days of birth but sometimes 4-days after birth. These investigators recommended monitoring exposed neonates for as long as 48-hours after birth.

Principles of treatment of postpartum major depressive disorder are the same as for depression during any other time of life. Earlier initiation of treatment is associated with a better prognosis.

A Cochrane review of 28 trials involving about 17,000 women concludes that psychosocial and psychological interventions can significantly reduce the number of women who develop postpartum depression. Women who received interventions including intensive, individualized postpartum home visits by nurses and midwives; peer-based telephone support; and interpersonal psychotherapy had an average risk ratio of 0.78, compared with women who received standard care.

Which symptoms require assessment in patients with suspected postpartum depression?

Evaluate patients with postpartum depression for danger to self and children, as well as psychosis or substance abuse. Most antidepressants probably can be used safely during breastfeeding; however, this has not been studied thoroughly, and the same risk-benefit considerations should be applied as when treating depression during pregnancy.

What are the symptoms of postpartum blues, and how are they treated?

Postpartum blues are typically mild and resolve spontaneously; no specific treatment is required, other than support and reassurance. First episodes of depression in postpartum women require 6-12 months of treatment. Women with recurrent major depression following pregnancy need long-term maintenance treatment with an antidepressant.

Is it safe for women to breastfeed when taking antidepressants?

Women who plan to breastfeed must be informed that antidepressants, like all psychotropic medications, are secreted into breast milk. Concentrations in breast milk vary widely. Data on the use of TCAs, fluoxetine (Prozac), sertraline (Zoloft), and paroxetine (Paxil) during breastfeeding are encouraging, and serum antidepressant levels in the breastfed infant are either low or undetectable. Reports of toxicity in breastfed infants are rare, although the long-term effects of exposure to trace amounts of medication are not known. 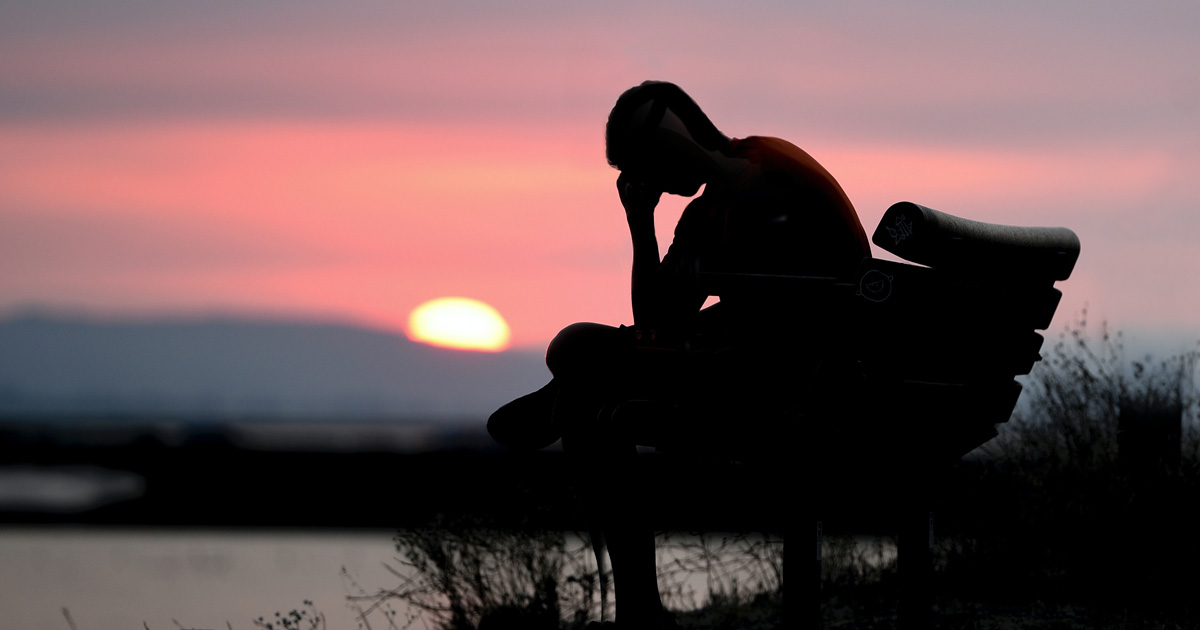